Facts. The population of children in public schools became majority non-white in 2014, and it’s estimated that a child who starts first grade in 2017 will be just 33 years old when the population in the United States becomes majority non-white. According to Census Bureau predictions, our nation’s foreign-born population will account for almost 20 percent of our population on 2060, when first and second generation immigrants will include almost two out of every five Americans. 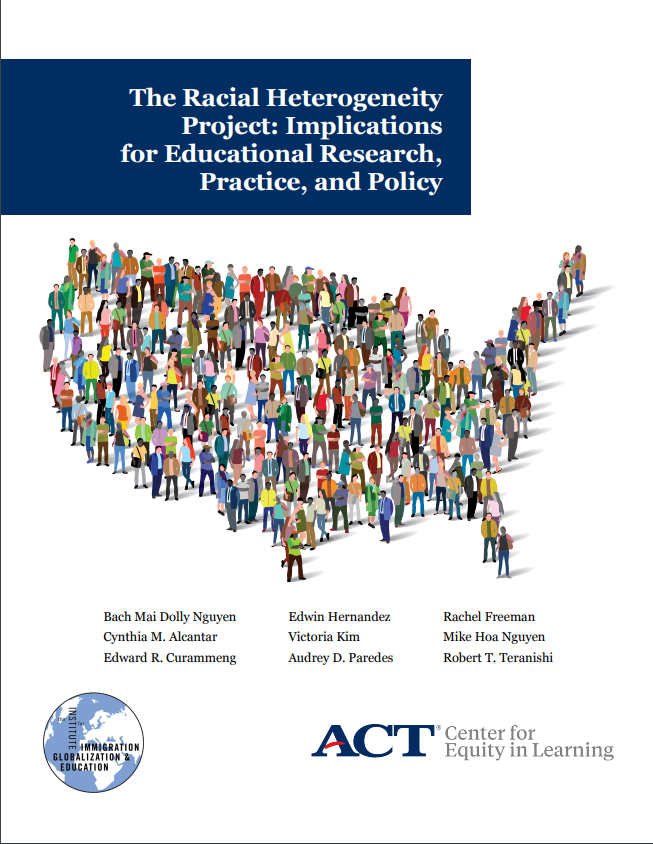 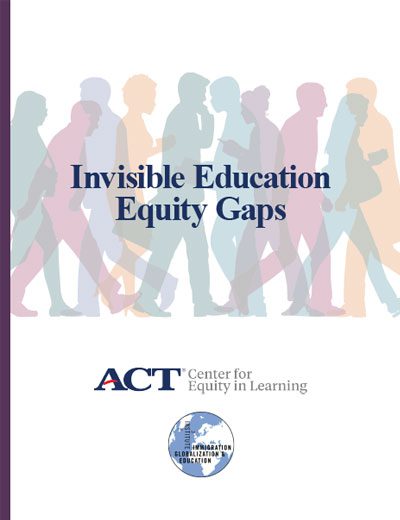