The American College Application Campaign® (ACAC) is a national initiative designed to increase the number of first-generation college students and students from low-income families who pursue a postsecondary degree. The purpose is to assist high school seniors as they navigate the college application and admissions process and ensure each participating student submits at least one admissions application.

The Campaign is conducted state by state and each state determines which week or month is officially designated as the College Application Campaign. Events across the country often take place between September-December.

For questions about the American College Application Campaign, you may contact the team through the ACAC@act.org​ email address. 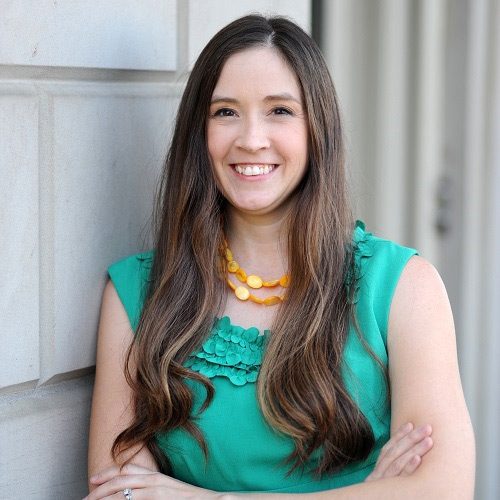 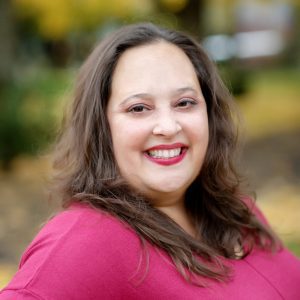 The first College Application Day was held at a GEAR UP North Carolina high school in Siler City, NC in November 2005.  The next year it expanded to 15 high schools, then to 109 high schools in 2007. By 2010, at least 470 NC high schools participated in the state’s College Application Week program annually. Additionally, by the same year, the program had spread to five southern states and Colorado. A planning grant was provided by Lumina Foundation in 2011 along with a programmatic expansion grant by The Kresge Foundation. In November 2011, 3 new states piloted the effort. Since then, the program has grown annually to include more states, more high schools, and more students nationally. The program has now expanded to all 50 states and the District of Columbia.

The campaign joined ACT as of January 2019. ACT’s Center for Equity in Learning, will oversee and continue to expand the campaign. Together we will continue to focus on closing gaps in equity, opportunity, and achievement for underserved students and help them navigate the college application and admissions process.

Based on data reported by states to date, during the fall 2021 campaign, more than 5,170 high schools hosted college application events nationally which resulted in approximately 222,600 seniors submitting more than 460,600 college applications. To date, over 3.9 million students have been served by ACAC and 6.4 million applications submitted since the inception in 2005.

Since its inception, the ACAC team has been able to provide free technical assistance and training to states implementing a Campaign program thanks to our generous funders, past and present. Thank you to the following foundations and organizations for supporting ACAC over the years: